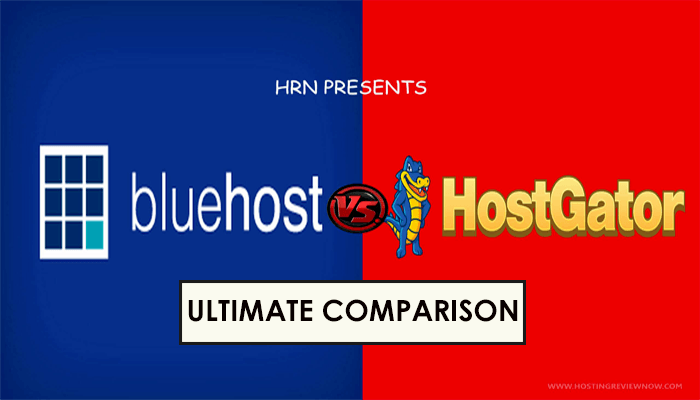 There are thousands of web hosting companies out there, but Bluehost and Hostgator are favorite web hostings for many. These hosting companies are mostly recommended for small business websites as well as large websites. But from these two hostings, (Bluehost and Hostgator) Which one will you select in 2017? this Bluehost vs Hostgator comparison will give you an idea of purchasing the best hosting in 2017.

Can I ask you two simple questions before we start reading this BlueHost vs HostGator Comparison?

If you are not aware of these facts, this article is made for you. Have a great Read through our Bluehost vs Hostgator Comparison.

You may already know that both Bluehost and Hostgator plays leading role while comparing to other hosting companies. But do you know that one of these hosts is an official WordPress recommended hosting provider?

Yes, it is nothing other than Bluehost. The other three recommended hosting are Dreamhost, Flywheel, and Siteground Web Hosting. They clearly say that these hosting truly keeping minimum requirements needed for WordPress. Unfortunately, as per wordpress.org, Hostgator doesn’t fulfill their minimum compatibility requirements.

But this doesn’t mean Hostgator is completely bad. There are more things to know before taking a decision. Let’s jump to the deep comparison of Bluehost and Hostgator.

Website downtime may cause severe damages to your online businesses. That’s why you should choose a hosting which having an uptime more than 99.94%. This is the required average Up time for every standard web hosting. Most of the hosting providers offering 99.99% uptime, but it is just a fake deal for most of the hosts.

While comparing the Uptime, we cannot identify the winner since the average Uptime value is almost same for both HostGator and Bluehost.

HostGator Vs BlueHost – Performance and Reliability

In terms of performance and reliability, both hosts are top notch while compared to other hosting providers of the same category. Their equality in performance making people confused. Both the companies are using high-end technology to power up their performance. AMD Opteron 6000 series CPU and DDR3 ECC RAM used to improve the quality of hosting in both companies.

Bluehost is one step forward in technology while compared to HostGator. They are also using CPU segregation technology which can protect the entire system from unwanted users and hackers.

Both hosts are spending a huge amount of money to protect their servers and maintain the performance each year.

Pingdom is very effective software to identify the load time as well as uptime of every hosting provider.

We have used the same tool to compare the load speed of both hosting providers. Bluehost and Hostgator are providing a very high response time/ load time while comparing to any other premium hosts.

But the results we got recently are not same as earlier. We have found a drastic change in the load time for websites which hosted with Hostgator.  I don’t know the reason for this change in load time yet. My team is working on it and we will let you know by this same article once we found it.

BlueHost have Basic, Plus and Prime Shared Hosting Plans while HostGator have Hatchling, Baby, and Business Plans. 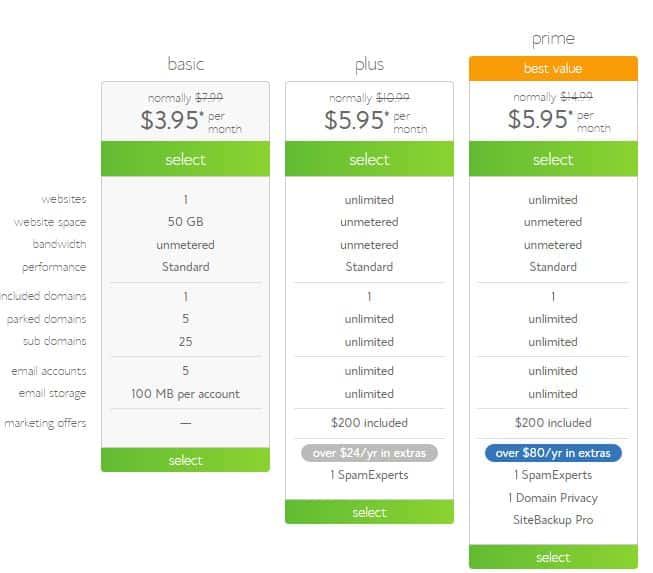 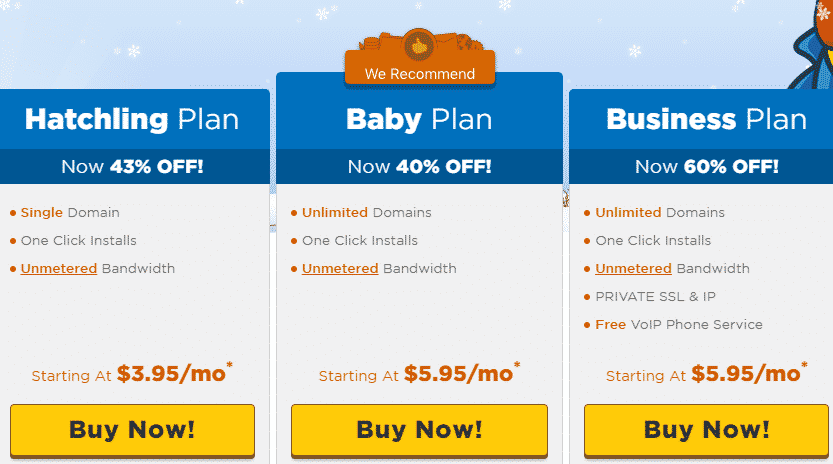 Bluehost and Hostgator have a word class customer support service. But some recent reports say that Bluehost’s average response time jumped to a high value, more than 30 minutes after a customer reported a 192-hour delay for solving his query.

Hostgator does a decent job in terms of customer care. They value their customer very much and Hostgator’s customer support team have the capability to solve serious queries within seconds.

Hostgator providing 24/7/365 support to its customers via Telephone, Live Chat or E-Mail for resolving any hosting related issues. They have even simplified the method of support by providing,

Bluehost also have a 24/7/365 customer support including guides, how to, FAQ and Instructions page.

But Hostgator’s support team is giving more satisfaction to its customers while compared with Bluehost’s customer support.

Even if you have all above qualities for your hosting, if its safety is not good, you will suffer a lot in future. We have thoroughly checked each hosting companies security features, previous security breaches etc.

Both hosting providers belong to the same EIG group. Many hosts owned by EIG group faced a major security breach in March 2015. The affected hosts include Bluehost and Hostgator.

This is not the first time, HostGator is facing such situations. HostGator servers are hacked many times previously. These hacking causes service outages many times.

During May 2012, UGNazi, a computer hacker group claimed responsibility for hacking Hostgator servers. But Bluehost doesn’t affect much while these attacks.

Recently Bluehost improved their security by introducing a layered security to their servers.

Both Bluehost and Hostgator providing a value for money hosting to their customers. They are very superior in Reliability and performance. comparing Bluehost vs Hostgator and finding a winner is not that easy. They both have some negative points, but it is common with every other hosting providers and while comparing to other hosts, these two are performing better. But if you deeply evaluate both hostings, you can find that Bluehost is slightly better than Hostgator. Bluehost is also recommended by WordPress for the better performance. If you are running a WordPress website, Bluehost will be a better option for hosting your website.

Readers Who read this Article also found these articles Helpful; 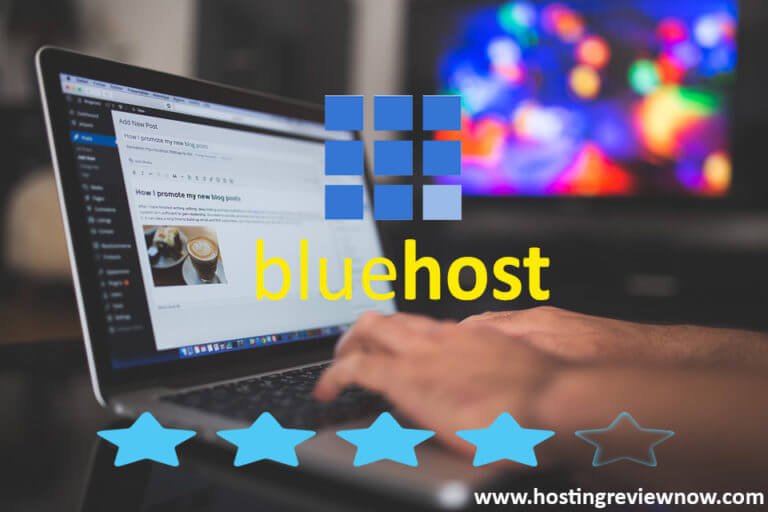 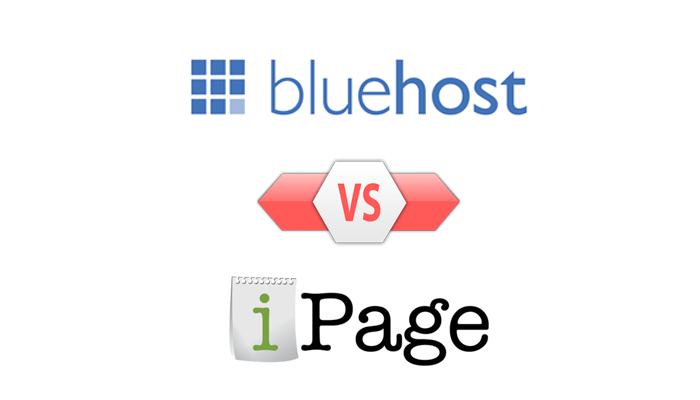 It is always harder to compare something, which has very similar values with the other one. Bluehost and I Page are well-known names in hosting world since they are very… 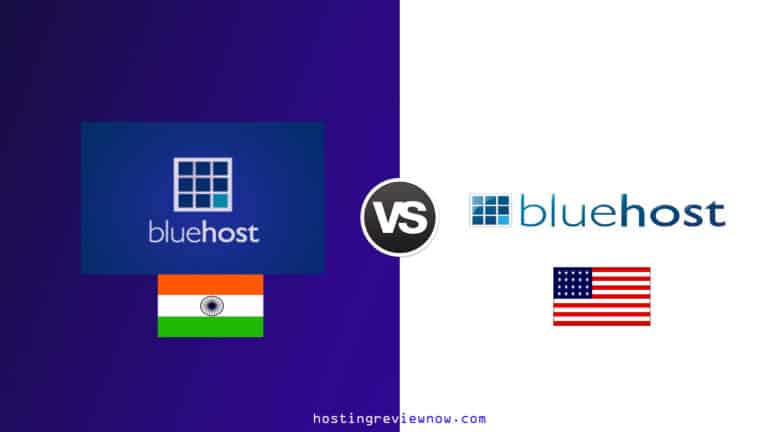 Which is best Hosting for Indian bloggers to host a website in 2018? Can I go for Bluehost.in instead of bluehost.com? These questions are very much asked recently in google. You… 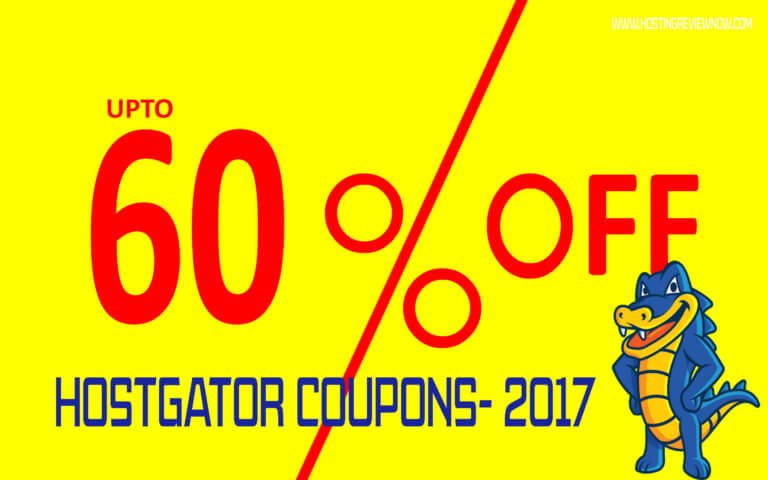 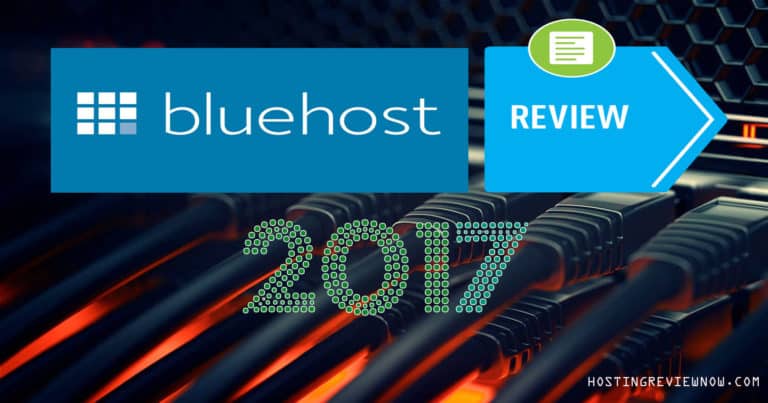 Click Here to Buy BlueHost Are You Looking for a comprehensive BlueHost Web Hosting Review? Then Here is our Updated Bluehost review 2018. Let’s look into the complete BlueHost review….