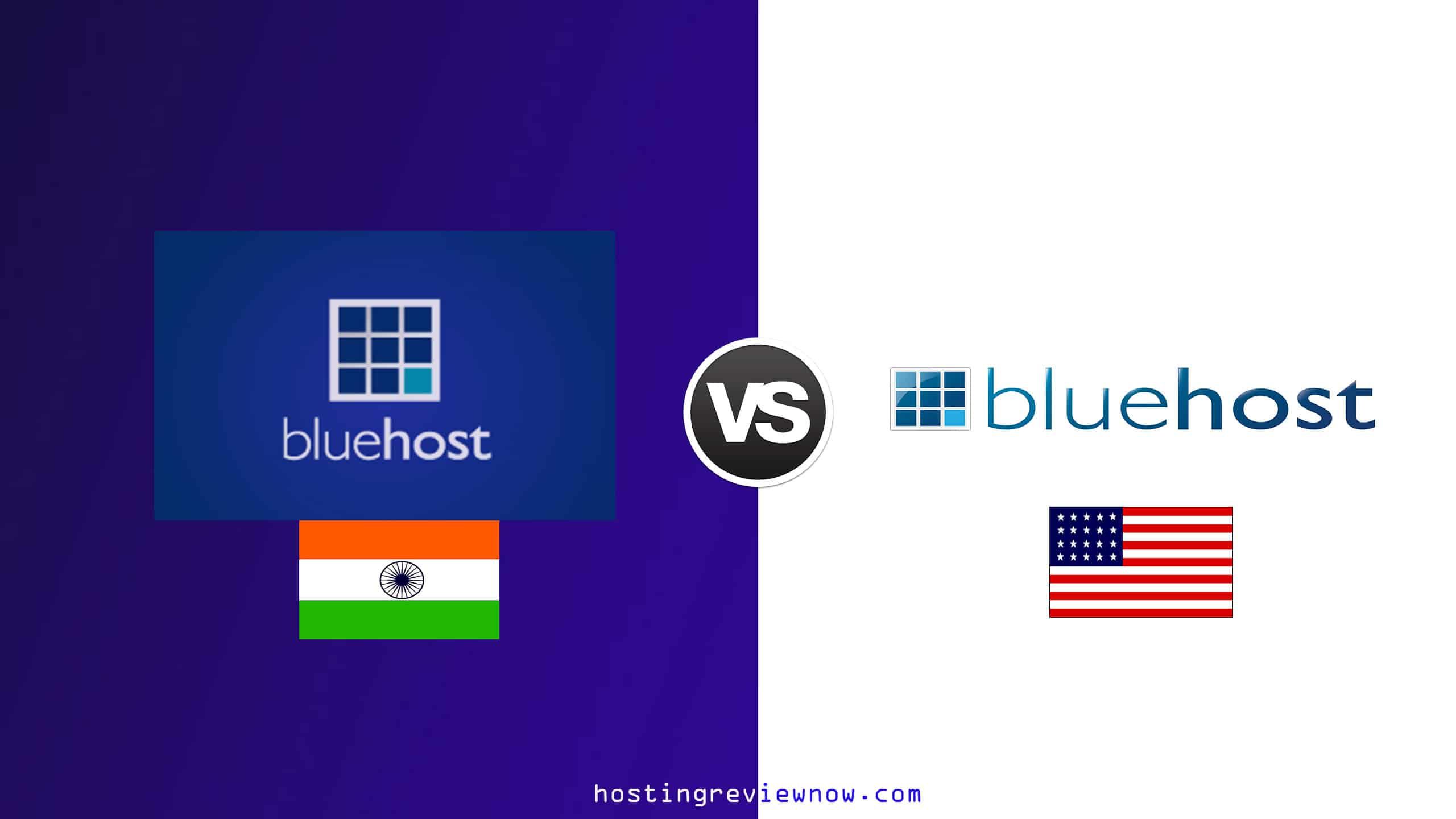 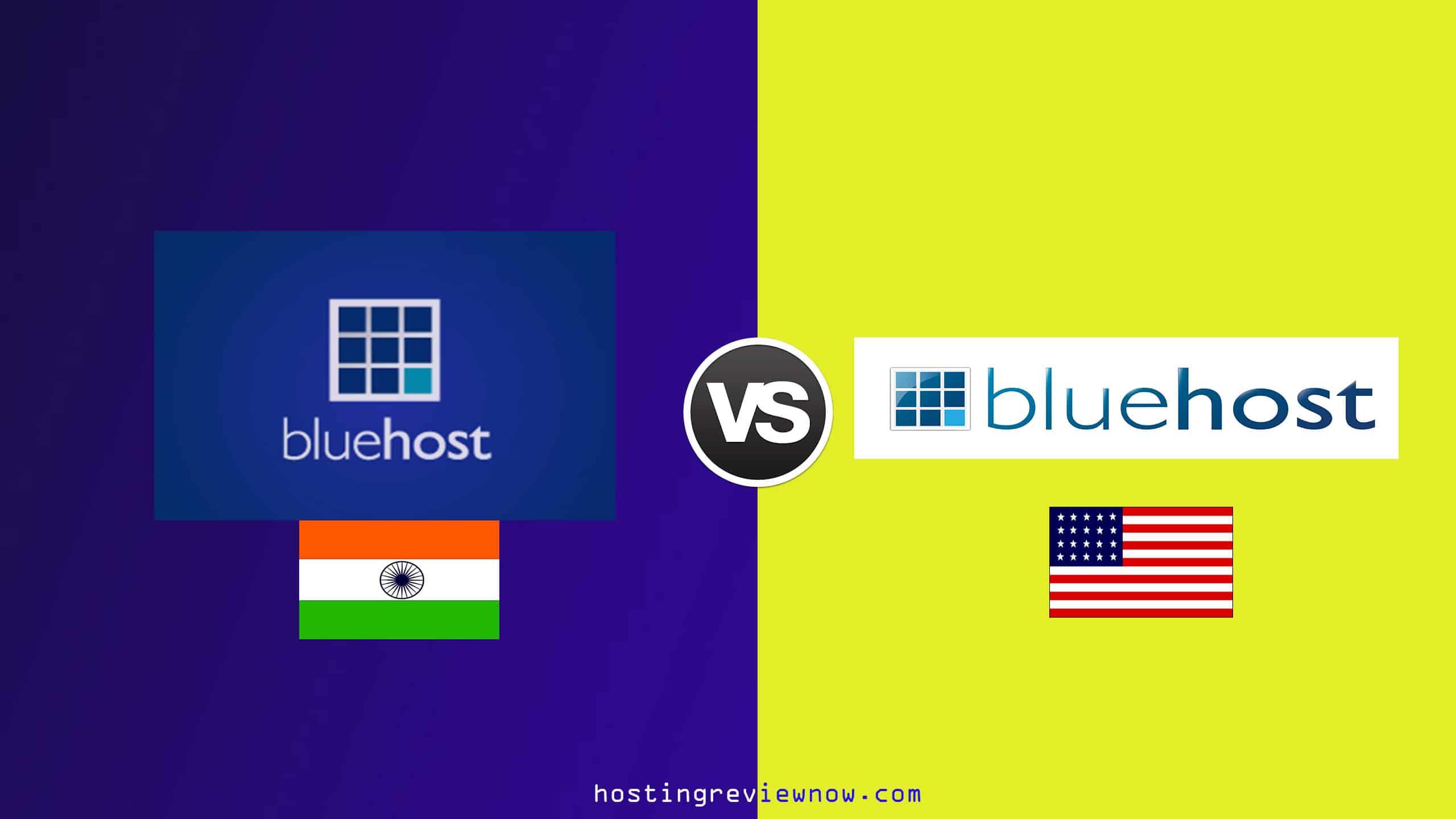 Which is best Hosting for Indian bloggers to host a website in 2018? Can I go for Bluehost.in instead of bluehost.com? These questions are very much asked recently in google. You may have found many positive and negative reviews about both Bluehost hostings.

While having a lot of affiliate marketers in google, whose review you will trust? Read our Complete Honest review and comparison of Bluehost India vs Bluehost.com before taking a decision.

After knowing the web growth in India, EIG Group started a new Hosting company in India and named it as Bluehost India. But Bluehost India is entirely different from Bluehost US. EIG Group used the name “Bluehost” to just add a brand name to their new company. There are a lot of things you should know before choosing a hosting from Bluehost.in. Their servers are also not same as the Bluehost US.

If you are a confused Indian Blogger and you cannot decide from which you should buy hosting, here is our complete review and comparison of Bluehost.in vs Bluehost.com.

Bluehost India Features- What they are Offering?

Difference between Bluehost.in vs Bluehost.com

1. What is the difference between Servers?

As I told you earlier, Bluehost is owned by EIG Group and the same EIG Group owns another well-known Hosting company known as “Reseller Club”. Reseller club is based in Mumbai, India and Bluehost India also using the same servers run by Reseller club.

We hosted one of our test website with Bluehost India and tested their quality for the past one month. We are not getting any super speed or Load time as the Bluehost India says. Actually, we are getting little less quality while comparing the load speed of the Indian Bluehost Server with Bluehost.com server. 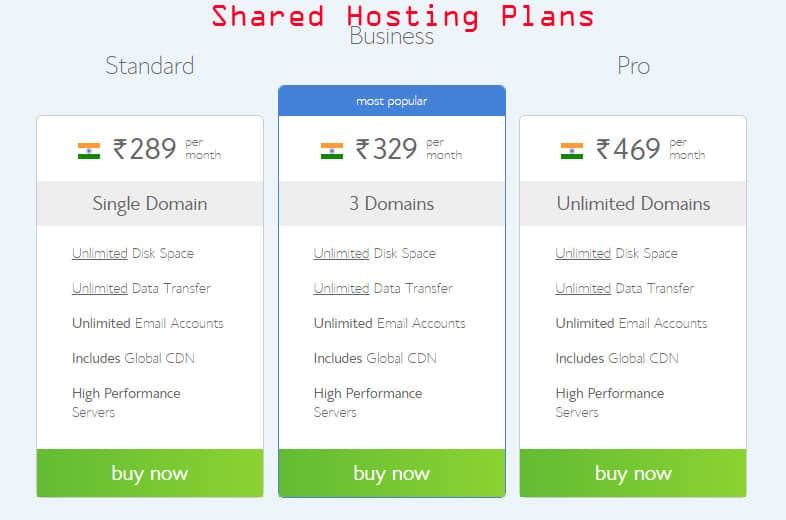 This is the important aspect that Indian bloggers should differentiate with both hostings. Bluehost India has an entirely different Plans and Comparatively same pricing when compared to Bluehost.com. We made it simple through the below table. Go through it and compare it yourself.

3. Shall we compare the C-Panel Now?

Whatever hosting you buy, you need to make sure about its user friendliness. C-panel is the place from where we can control our entire website. Bluehost.com have a simple- well organized C-panel which have easy to access options allocated on it.

Bluehost India is a long way back to reach a better C-panel as Bluehost.com has. Blue host India has a very common c-panel that is not looking nice and not as easy to access like we accessing on Bluehost global.

If you are going to a cheap hosting plan, you should have compromise on these factors. Uptime and load time should be the main factor that you should check before buying any hosting. Bluehost global have a very fair rating for both, but what about Bluehost India? Let’s check.

Editor’s Note: What are 700ms means? Don’t get confused. Your one eye blinking will take 400ms. Now your calculation will become much easier.

Customer Service is not that Happy 🙁

The country may change, servers may change, but customer service response remains same as Bluehost.com. Both bluehost.com and Bluehost.in has a very high customer response time. Earlier in the Bluehost global review, I have told you that I have waited more than one and half hour to solve a very silly issue.

We initiated a test by pushing the same issue to customer care of Bluehost India. They took two hours and twenty minutes to resolve our simple issue.

Can I get a Refund? – Bluehost India Refund Policy Review 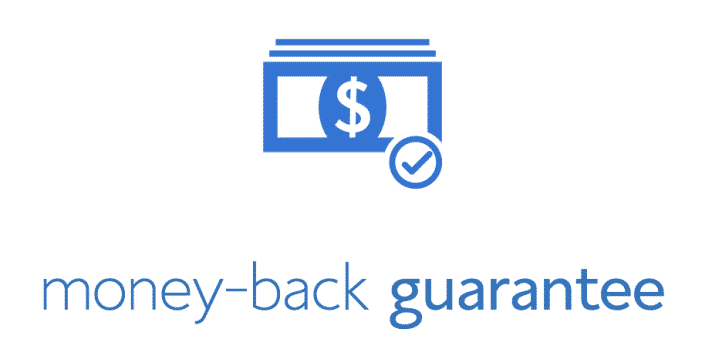 One year back I got some issue with Bluehost site lock feature and I asked for the refund. Bluehost global did a fine job by refunding 90% of money back to my account and I was very happy about that since the issue happened by my mistake. Bluehost is very different from many other hosting companies and they are always ready to give the refund for reasonable issues.  Many of my friends have a good experience with Bluehost India also. Both Bluehost global and Bluehost India are loyal to their customer by their money back policy.

Who wins the Game? – Our Verdict

Hope you liked this article, Do share your thoughts and comments below.

Is ExonHost.com Any Good? Read this complete exonhost review before purchasing this ssd cloud hosting. Hi Folks!!! A warm welcome to all my consistent readers and also a refresh welcome to… 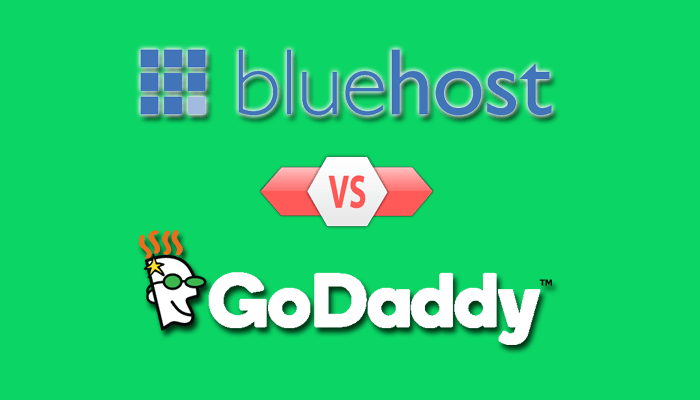 In this present day, we know that blogging becomes the trending area of interest between peoples. All newbie blogger wants to boost up their blogging skill with a good web… 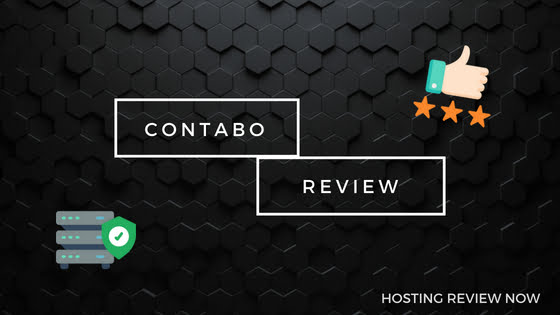 Welcome to my Contabo Review. In fact, Contabo Hosting Review. Like any other hosting company, Contabo too comes with some of the great plans. Visiting its site will help you… 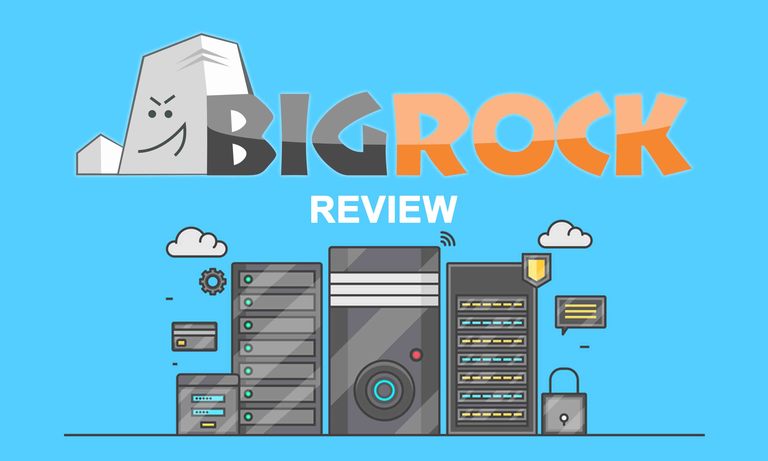 Inmotion hosting has been known to internet users for more than 15 years. This is considerably a long period in hosting industry. In motion hosting India is one of the… 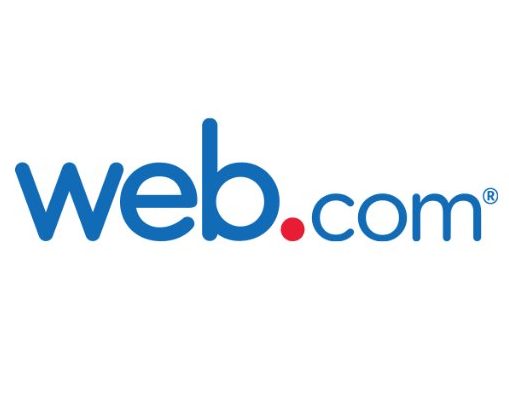 Welcome to Web.com hosting review. Every business has its own characteristics and may call for a particular type of solution that will be fit for their company size, type of…